KERSSHIP IS BORN, AN INNOVATIVE SYSTEM DESIGNED IN GALICIA TO BRING RENEWABLE ENERGIES TO THE COLOSSI OF THE SEA 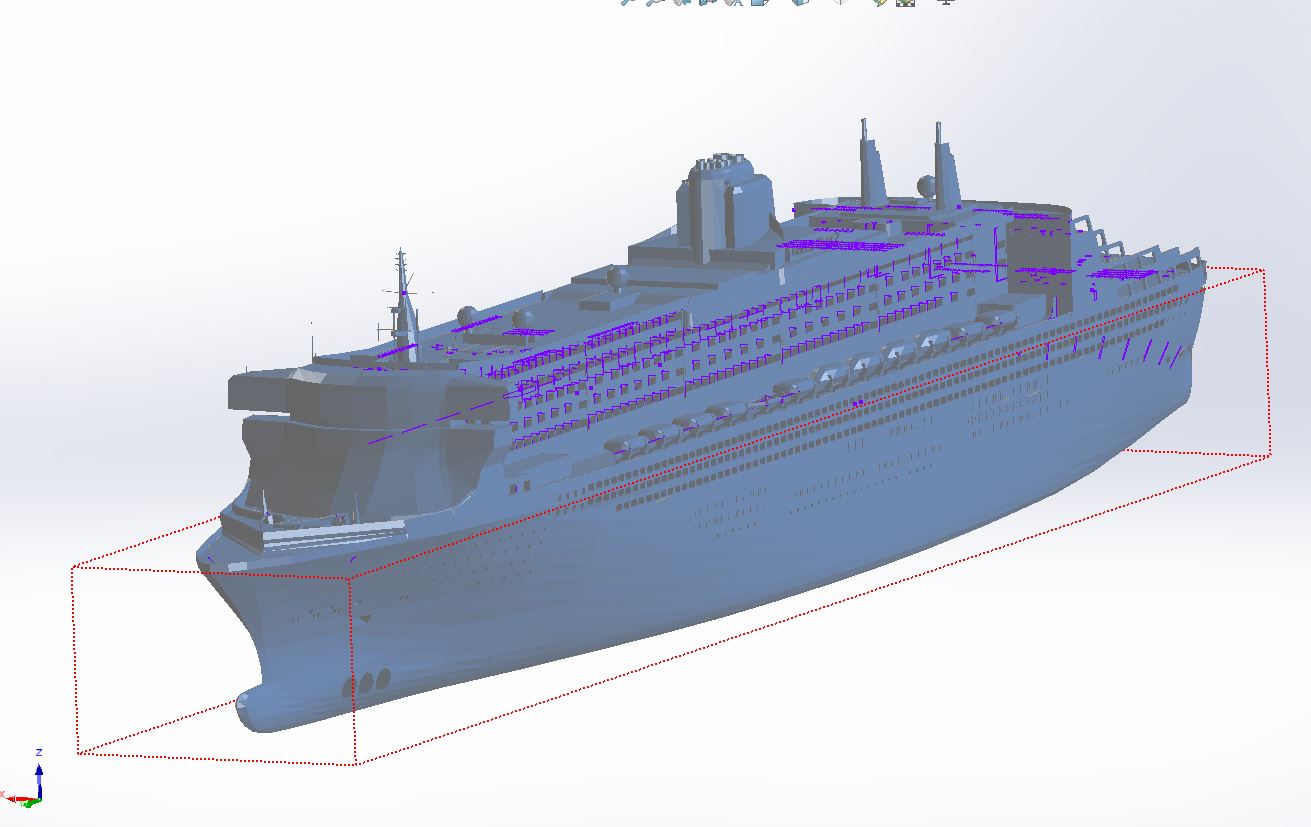 Kersship consists of an innovative propeller that uses wind and inertia to capture energy, reduce emissions and minimize the risk of collision

It is similar to the automotive KERS system, but "here the propellers are the wheels and the road would be the sea"

The Galician project Kersship, which is currently being accelerated in Sherpa do Mar's Sherpa Journeys program to support entrepreneurs, lands the dream of eco-efficient ships with an innovative bow thruster that reduces emissions, minimizes the risk of collision and uses the wind and inertia to generate power. The objective is to build safer and more ecological boats and reduce the carbon footprint, looking for different synergies.

The future of maritime transport depends on the use of renewable energies, an objective complicated by the lack of space on board and the unforgiving marine environment. Ships emit 13.5% of greenhouse gases from transport in the EU and, with the 2030 Agenda at the gates, the race for innovation in the motorways of the sea hits the accelerator. Kersship is born with this background scenario.

This initiative by Gerardo García, a naval researcher from Ferrol, who is a doctoral candidate at the University of A Coruña, consists of a prototype for an innovative bow thruster engine. The current ones have a single purpose: to push the ship in the maneuvers to dock or undock. This new model has a dual function: to propel and generate electricity. It is similar to the automotive KERS system (Kinetic Energy Recovery System, which transforms the energy generated during braking into electricity), but "here the propellers are the wheels and the road would be the sea".

This new propeller, which is aimed at shipyards, shipowners or shipping companies, consists of opening a hole in the bow and taking out a pipe parallel to the length to the propeller to channel the water. "Large ships take a long time to brake due to their inertia and this system can improve efficiency by channeling the water towards the propellers generating electricity during the approach maneuver to shore". Energy management is very efficient, pollutes less and saves costs and CO2 emissions into the atmosphere, entering into synergies with other devices such as batteries or candles. The bigger the boat, the more inertia and therefore the more efficient.

Kersship was born as an efficient solution for cruise ships, container ships, fishing boats or even sailboats. The sea, the wind, the inertia “work for us”. For example, a ship like the Juan Sebastián Elcano, which is all sails, "would practically not need a diesel engine", affirms the creator of this innovative propulsion engine.

Another advantage of this innovative system is that it reduces the risk of collision between large ships. This bow thruster could function as one more rudder, an extra help to the stern one that improves maneuverability in those risky situations where the inertia of these giants of the sea slows down movements.

More visibility thanks to Sherpa do Mar

Kersship is part of the Sherpa Journeys accompaniment program. "I have received contacts thanks to the program and greater visibility, being very positive," explains Gerardo García, after several years dedicated to this project with the capacity, he assures, of attracting Next Generation funds and generating employment. At this time, he is focused on joining efforts and trying to agree with companies and administrations to raise funds. "I trust my technology. It's my idea and I firmly believe in it," he insists.

The next step would be the creation of a multidisciplinary office to take their calculations from paper to computer. And, from there, build the prototype that contributes to the expected revolution in maritime transport. An idea that already has recognition, after winning the Second Prize at the National Congress of Naval Engineering in Barcelona in 2016.

Sherpa do Mar is a project integrated into the INTERREG VA Spain-Portugal Cross-Border Cooperation Program (POCTEP) 2014-2020, co-financed 75% by ERDF funds, whose purpose is to launch a cross-border entrepreneurship network in the marine-maritime field and blue economy, through the Sherpa Journeys program, which favors the generation of employment and the increase in business competitiveness through the promotion of technology-based companies.

The project is led by the University of Vigo, through the REDE research group, Campus do Mar and the R&D Office, and the Vigo Free Zone Consortium, the Galician Innovation Agency (GAIN) and the universities of Santiago de Compostela and A Coruña. On behalf of Portugal, the Asprela Technology Transfer Association (UPTEC), the U. Porto-Innovação of the University of Porto (UPIN), the Interdisciplinary Center for Marine and Environmental Research (CIIMAR) and the Fórum Oceano-Association of Sea Economy.